ITC will conduct preliminary formality check and assessment on the applications in the HKSAR according to the requirements laid down by NOSTA. If necessary, ITC will set up a Judging Panel to select entries for nomination for the STIA and SSTPA to NOSTA. Winning entries of the STIA and SSTPA as assessed by the Judging Panel formed by NOSTA will be presented with certificates and cash awards by the Mainland authority.

Please click on the following links for further information of the State Science and Technology Awards: 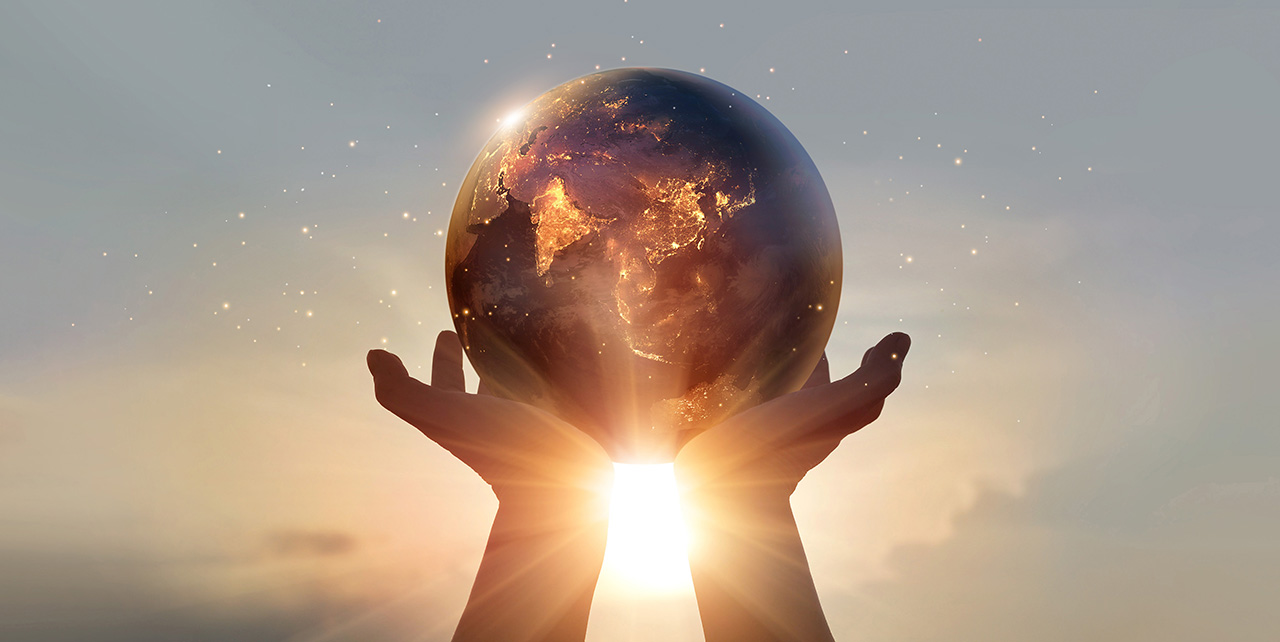 The State Science and Technology Awards, administered by the State Council, aim to:

There are five categories under the State Science and Technology Awards:

A candidate for nomination by the HKSAR Government for the STIA and SSTPA must be either resident of the HKSAR who has made outstanding innovative contributions in the areas of technological development and promoting the progress of science and technology; or a person who has engaged in scientific research and technology development in the HKSAR. The candidate's major research and development work should be conducted and completed in the HKSAR. In case the candidate cooperates with researchers outside the HKSAR, the candidate should be the principal person who completed the project. Foreign nationals who engage in technological research in China on a long-term basis (i.e. working in China (including Hong Kong) for not less than five consecutive years with at least six months of working in China each year) and make outstanding contributions to the scientific and technological development of the country are also eligible for nomination. Candidates should take full responsibility for the authenticity and accuracy of the materials submitted.

An individual or several individuals working together is/are eligible for nomination. However, the number of award winners is limited by the quota set for the respective classes under STIA and SSTPA. A project can only be nominated for either SNSA, STIA or SSTPA in the same year.

Projects under State Programmes, Programmes of Ministries or Commissions, Programmes of Provinces, Municipalities or Autonomous Regions or Foundation are eligible for nomination only after the projects have successfully undergone inspection and verification. A candidate can only be nominated for one award in the same year. A project which has been nominated for NOSTA's consideration but with no awards conferred cannot be submitted again in the subsequent year. All award winners of SNSA, STIA and SSTPA cannot submit any application in the subsequent two years after receiving the Award.

A person who merely manages or facilitates a research project on science and technology is not eligible for nomination.

The STIA will be conferred on persons who work in the fields of science and technology and have made significant technological inventions on products, industrial techniques, materials and their related systems.

The above-mentioned products include all kinds of instruments, equipment, apparatus, tools, parts, and biological new species; industrial techniques cover the fields of industry, agriculture, medical treatment and health; materials include new substances obtained by different kinds of technological methods; systems refer to the integration of technologies into products, industrial techniques and materials.

The significant technological invention should meet the following criteria:

The STIA will not be awarded if the invention is a technology that merely relies on personal experience, technique and skills that cannot be implemented repeatedly.

A candidate for the STIA must be the person who individually completed part of, or the whole of the innovative technology content of the technological invention. An individual's name, or the names of several people who worked together on the invention, can be put forward for this award. The number of award winners for a single project is, however, limited, and in general will not exceed six persons for each first class or second class award winning project.

The SSTPA will be conferred on persons who work in the fields of science and technology and have made outstanding contributions, including:

Technological development projects refer to the completion, application and promotion of products, technology, industrial techniques, materials, design and biological species which have significant market and practical value during scientific research and development of technology.

In the implementation of public welfare projects – persons who have generated substantial social benefits through prolonged science and technological undertaking in foundation work and public welfare.

Public welfare projects refer to projects that accomplish significant achievements in the application and promotion of foundation work in science and technology such as standards, calculation, technology information and records, and the popularisation of science and technology; as well as environmental protection, medical treatment and health, investigation of natural resources and their reasonable utilisation, and the forecasting, monitoring, alleviation and prevention of natural disasters.

Nominees for the SSTPA should meet one of the following criteria:

The nominated project under SSTPA should have demonstrated outstanding technology innovation; extensive application for more than three years that generated substantial economic returns or social benefits, and have obvious contribution to the science and technology advancement of the industry.

The application procedure and forms of the new round of the STIA and SSTPA will be available upon the launch in due course.

Applicants should describe in the application form their invention, design, product, activity etc. and justify why their projects qualify for the awards. Such information will be used to assess the application's qualities. As required by NOSTA, applicants and/or their institutions/universities might be required to respond to queries and disagreement, and attend related activities at their own cost.

The HKSAR Government might set up a Judging Panel comprising experts from the relevant fields of science and technology to assess the applications before making nominations to NOSTA for further consideration.

All decisions made by ITC and the Judging Panel will be final and binding on all matters relating to the HKSAR's participation in the STIA and SSTPA. The eligibility criteria, regulations, assessment criteria and awards are subject to the requirements as prescribed by NOSTA and the final announcement of NOSTA. ITC might request further information from the applicants accordingly if necessary.

Enquiries can be addressed to: